Finally in August of 2019, the Federal Motor Carrier Safety Administration (FMCSA), under the United States Department of Transportation, announced changes to its hours-of-service rules that will greatly increase the flexibility of truck drivers’ while they’re on duty. And this has been a long time coming for many truck drivers.

“FMCSA wants drivers and all CMV stakeholders to share their thoughts and opinions on the proposed changes to hours-of-service rules that we are putting forward today. We listened directly to the concerns of drivers for rules that are safer and have more flexibility – and we have acted.” – FMCSA Administrator Raymond Martinez.

The Bureau of Labor Statistics reported recently that, “Employment of transportation and material moving occupations is projected to grow 4 percent from 2018 to 2028.” And with the proposed new truck driving laws by FMCSA on HOS regulations, an estimated $274 million in savings will be gained by the United States economy and American consumers. Therefore, the trucking industry largely makes up the national economy.

Before this new truck driver regulation came into effect, truck drivers were faced with a whole host of challenges that seriously crippled their workday. For example, long-haul truck drivers were limited to an 11 hour drive time within a 14-hour while on-duty. Additionally, drivers were required to take 10 consecutive hours off-duty before their on-duty shift began again.

On top of that, truck drivers were not allowed to drive over eight hours straight without a break. Many drivers felt these truck driving laws were just too much and costly because they couldn’t pull over and rest, not even during massive traffic jams.

“If those wheels ain’t rolling, we’re not making any money. (Last week) I had to go up to Chicago and deliver up there. With all the construction, I lost five hours in three days just stuck in traffic.” Curt DeBehnke

There is now more flexibility in the 30-minute break rule as it’s now tied to eight hours of driving time without interruption for at least 30 minutes. Instead of a mandatory break after eight hours of continuous driving, drivers can use on-duty, instead of not-driving status instead of off-duty.

2. The sleeper-berth exception is modified

Drivers are now allowed one off-duty break of at least 30 minutes but this can’t be over three hours that pauses a driver’s 14-hour driving period. As long as the trucker takes off 10 consecutive hours at the end of the workday.

The new trucking law extends the maximum period by two hours during which driving is allowed.

5. A change to the short-haul exception

Now the short-haul exception is available to certain commercial drivers as it lengthens the truck drivers’ maximum on‑duty period from 12 hours to 14 hours. In addition, it extends the distance limit that the driver may be on the road from 100 air miles to 150 air miles. This allows for consistency with truck driver regulations for long-haul truck drivers.

Covered CMV operators are now permitted to use multiple off-duty periods of at least three hours instead of taking 10 consecutive hours off-duty.

“Over the past decade, truck drivers have been more regulated than ever, and more compliant than ever, and yet crashes are going up. There may not be a one-size-fits-all solution, but the proposed changes are a positive start since truckers don’t have any control over their schedules or traffic conditions. For too long and too often, they find themselves in unsafe circumstances because of current, overly restrictive rules that decrease highway safety.” – Todd Spencer, President of Owner-Operator Independent Drivers Association

By understanding the new truck driver regulations, you can ensure better engagement and happiness for your truck drivers. Additionally, make sure you’re always up to date on the latest truck driving laws so you can always be in compliance with the latest rules and regulations.

Connecteam is the best app for trucking professionals

With Connecteam’s employee app, it’s much easier to manage all your employees with communication tools, time tracking, job scheduling, dispatch and operational procedures and more. Connecteam is is the perfect solution for your trucking business so sign up for your free plan now to see what we mean! 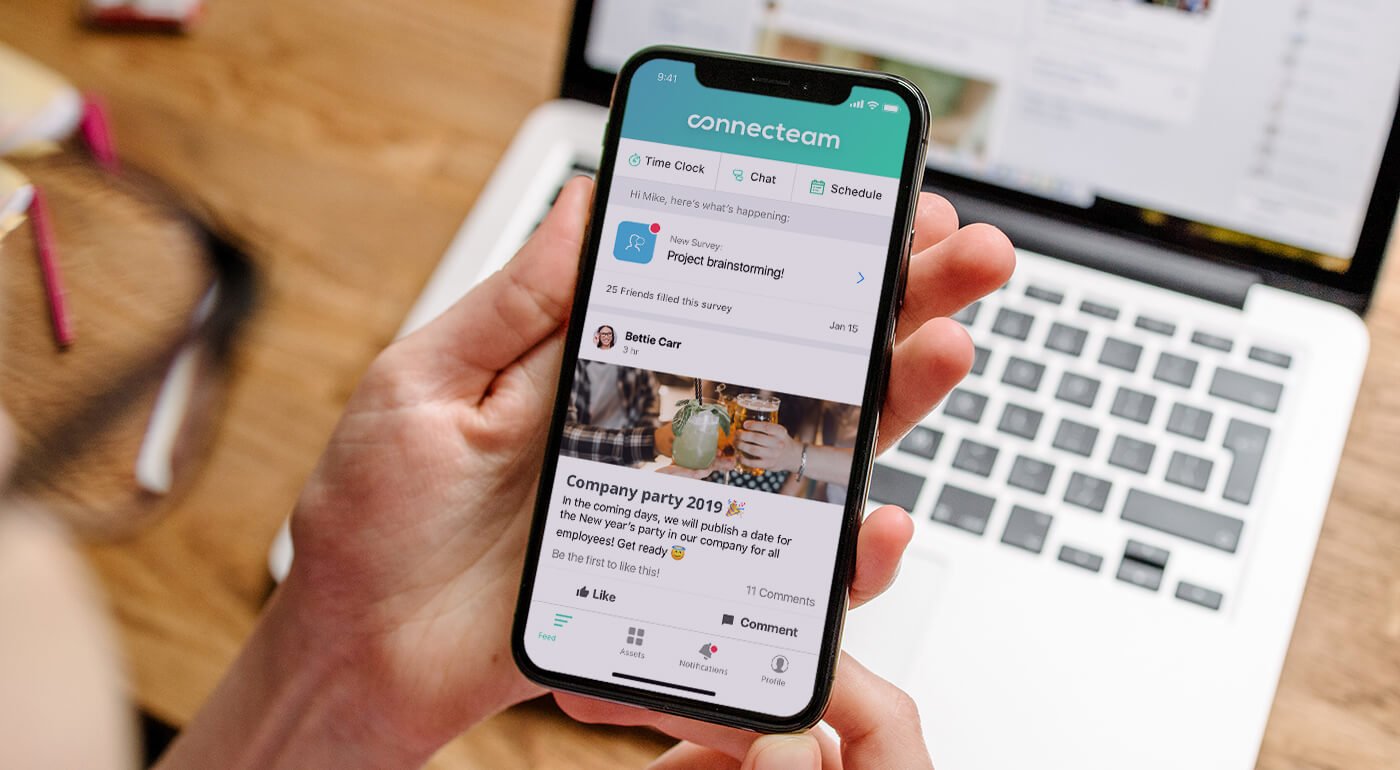 As the Head of Content at Connecteam, Rea is responsible for customer success and is a dedicated author for the business blog. She helps clients build smart, effective employee management strategies and brings years of experience and knowledge to help improve employee engagement. 8 Most Recommended Cargo Vans by Professionals